The Harpooners are excited to announce the addition of New York native, Michael-Antonio “Tone” Rodriguez. Tone has played for clubs throughout the lower Empire State, in both union and league, like the Village Lions, Brooklyn Kings , White Plains Wombats , Long Island Rugby , and Morris Rugby. Now he is heading up to the 860 to 203 where we like #manifestinglegendaryruggers 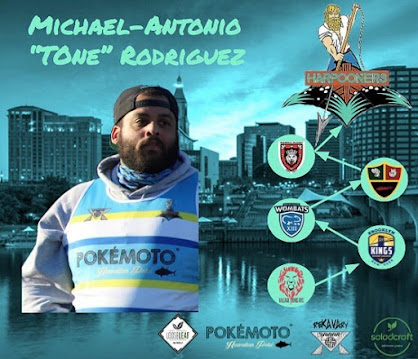 Starting Lineup for May 8 Contest vs Colorado XO 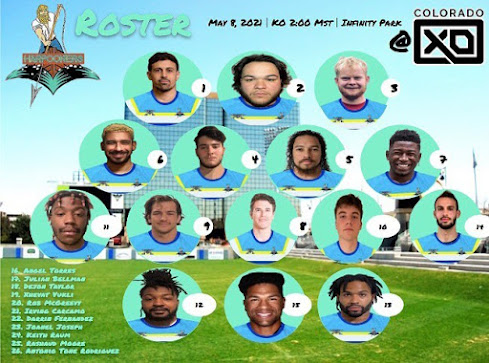